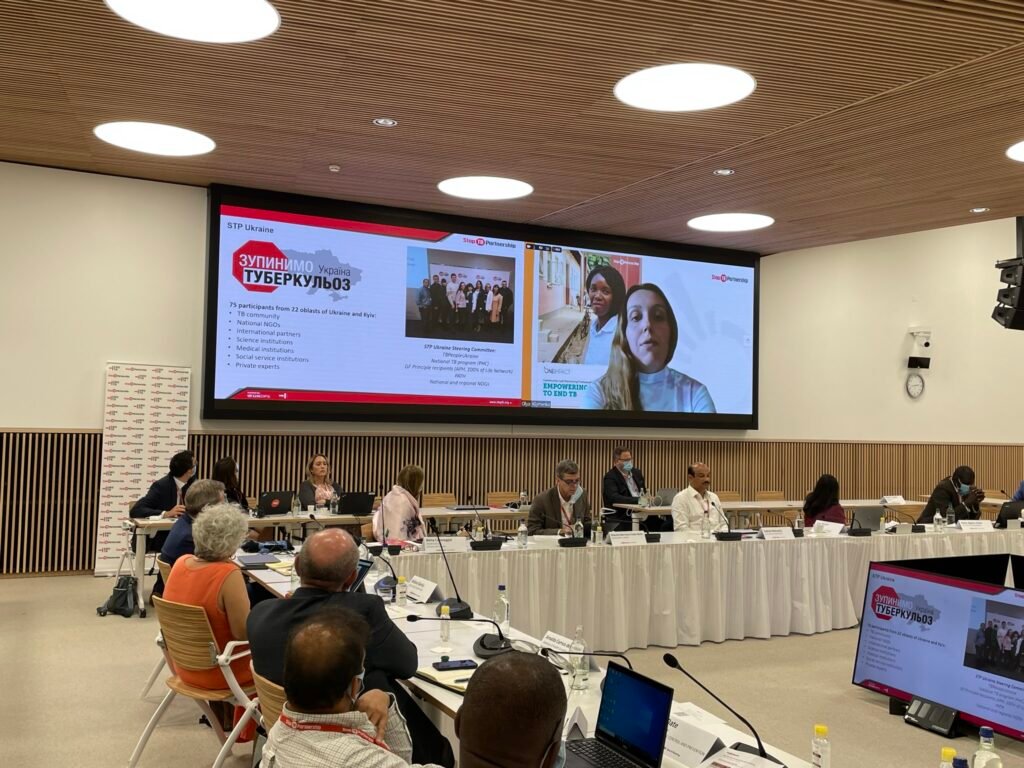 The Delegation is currently made of seventeen members coming from the TB Affected Communities Constituency. The Delegation commits to achieving geographic and gender balance, as well as balanced representation of key and vulnerable groups.

Replenishment of Delegation Members occurs on an annual basis, and a call is sent out when the need occurs for specific communities to be represented onto the Delegation.

Within the Delegation, a Leadership Team is formed consisting of two Board Members and two Alternate Board Members.